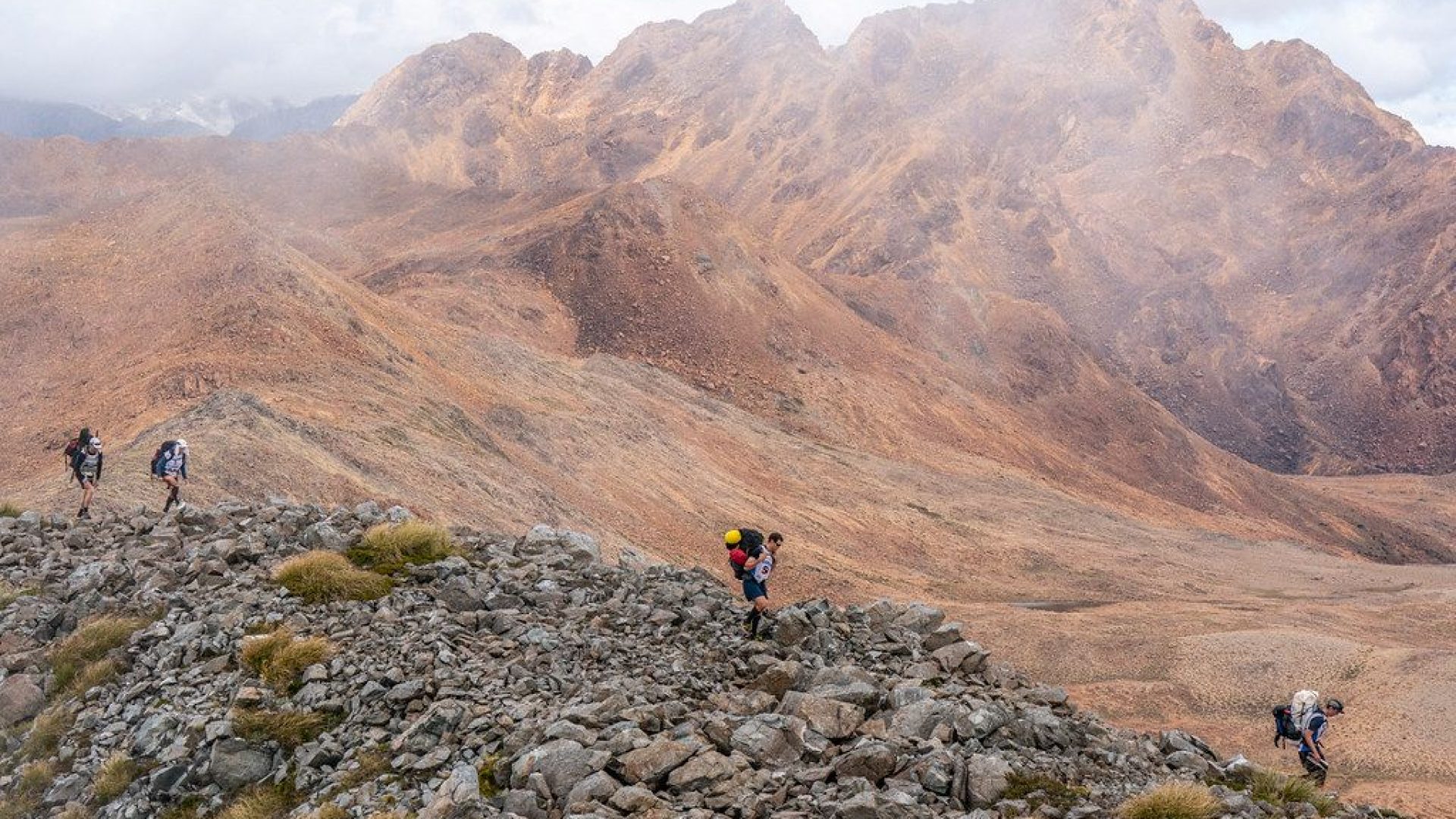 Adventure 1 (A1) is a series of premier adventure races from around the globe culminating in the A1 World Cup Final and Expedition Racing World Championships. A1 races include events across the Americas, Asia, Europe, Africa and Oceania. Races are typically anywhere from 24 hours long to multiday expedition length events. Each A1 country has it’s own national series, crowning a national champion, with a select number of events qualifying as World Cup races on each subcontinent.

A1 is sanctioned by World Obstacle (WO) as the official international adventure racing series. World Obstacle is the working name for the Federation Internationale de Sports D’Obstacles (FISO) which is a member of SportAccord – an important step in the recognition of obstacle events as an official sport including developing towards their inclusion in the Olympics. WO is responsible for the governance of the sports of Obstacle Course Racing (OCR), Ninja and Adventure Racing (AR).

According with standard sporting structures, the Adventure 1 Series include: