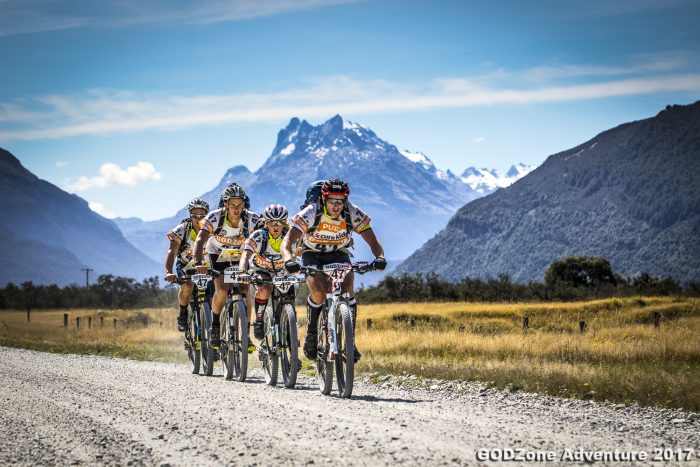 A new era in adventure racing is set to begin, with Adventure 1 (A1) excited to announce the launch of the 2022 A1 World Cup.

A1 is adding races on all five “sport” continents, including events in Australia, New Zealand, South Africa and the Philippines, with additional races in Europe, Africa and the Americas to be announced in the coming months.

The A1 World Cup builds upon the grassroots of the A1 National Series where teams compete for the opportunity to qualify and race at selected World Series events around the globe.

A1 World Cup races vary from 24 to 48 hours, testing teams in the Exploration format disciplines of trekking, kayaking, mountain biking and outdoor skills all while navigating wilderness courses using map and compass. A1 World Series events are non-stop, challenging and fast pace, while the race length and logistics remain accessible and cost effective.

“The Exploration Adventure Racing format accommodates competitors busy lives, facilitates rapid recovery, and allows teams to compete multiple times throughout the year due to the relatively low cost and time commitment,” said A1 Founder Todd Vickery.  “A1 provides athletes the chance to race head-to-head as mixed gender teams in the most challenging and stunning landscapes each country has to offer. It is the long term vision of the A1 World Cup to reach the point where it can provide financial and other support to the world’s best teams so they can compete in all World Series events.”

A1 will continue collaboration with event directors to add national adventure racing series’, to support athletes, race directors, and the sport in each country.

“A1 National Series’ have been very well received in Australia, New Zealand and South Africa over the past five years” said Vickery. “A1 provides a framework that allows new and existing events to come together in a structure tailored to the adventure racing audience in each country.”

A1 National Series races lead into the A1 World Cup, World Cup Final and World Championships. This structure follows Olympic and international sport practices and provides a pathway for those wishing to qualify for their national team and compete at the highest level on the world stage.

A1’s vision is to provide race directors, athletes, and the adventure racing community a platform to make the sport more widely accessible by lowering barriers to entry and providing a voice and representation for all stakeholders.

The World Series culminates in the World Cup Final, providing an opportunity for countries to send their top teams to compete at the highest level. The inaugural Final will be hosted in New Zealand by six-times Expedition Adventure Racing World Champion Nathan Fa’avae from December 1st to the 4th, 2022.

“I’m excited to host the first A1 World Cup Final in New Zealand with my new race True West, a 48-hour non-stop race based on the South Island’s West Coast. There is a growing desire for the world’s top teams to compete more regularly over this race distance and True West promises to deliver one that is world class,” said Fa’avae.

Agreements are being finalized for the inaugural A1 World Championships to be held in 2023. The format will be exciting, cost effective, and accessible with world class media coverage and a global broadcast.

Based in Boulder Colorado, Adventure 1 is the premier international adventure race producer that supports and promotes local, national, and international athletes, events, and race directors. Adventure 1 started in 2017, setting up the first Australian Adventure Racing Series and quickly expanded to become the premier national series in Australia, New Zealand, and South Africa.

True West is the newest event in Nathan Fa’avae’s Ten Events portfolio of adventure races. The location on the West Coast of New Zealands South Island is one of the roughest and most remote places on earth. The Southern Alps climb steeply from wind swept beaches through lush rainforest to alpine tundra, with incredible gorges, white water rivers, glaciers, and snow fields. Teams need to be self-reliant and well equipped to survive the weather that materialises from the Tasman Sea. The West Coast is unpopulated, untouched, and untamed.